Sylvia Earle is a world renowned marine biologist-seabed explorer- author- and former to US government scientist. She is definitely a figure to look up to for me in particular.

In  a recent interview- she discussed her opposition of the new method being used for the Gulf’s oil spill.

Currently- dispersant chemicals are being released into the open ocean to break up oil into small droplets that sink into the water column. Sylvia brought up a good point that ” IF they put dispersants into any body of water without the presence of oil, people would be up in arms about the release of such toxic substances.” –Which is very true.

Federal government biologists who approved the dispersants say that they are toxic to some extent, bu they keep the oil from reaching sensitive wetland habitat along the coast. But as I see it- the government feels that the area (coastline) where more people live is more important than the health of the marine life in the open oceans.

Below are some pictures I wanted to share from a trip I took to Bahia de Los Angeles in the Sea of Cortez within the Baja Peninsula in 2007. I took an intensive Marine Biology course down there- and it was one of the best experiences of my life. Although this isn’t the Gulf of Mexico per-say –>I just wanted to show the beauty of the ocean and it’s creatures and how important it is to protect the open ocean as well as the coastlines. 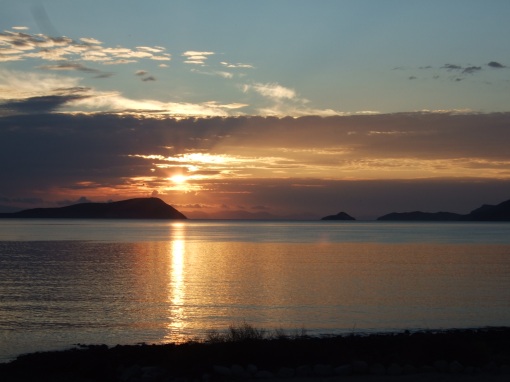 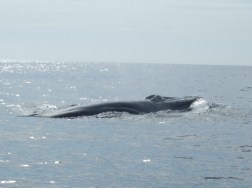 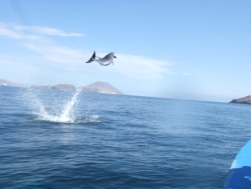 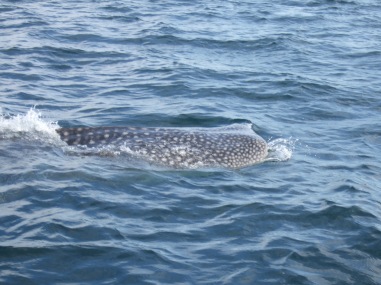