China is the most populous country on the globe with over 1.3 billion people. China’s Ministry of Commerce stated that China has the largest car market with over 500 million vehicles on the roads. Thus, there are high environmental concerns pertaining to the large carbon monoxide emissions from the millions of vehicles. China’s Environmental Protection Foundation (CEPF) decided to do something about it.

In association with the China Environmental Protection Foundation, Judy Xiong of DDB China came up with an awesome outdoor visual statement to show the benefits of walking instead of driving.

MORE WALKING, LESS DRIVING – is the statement the CEPF came up with to influence the residents of China to use their shoes over their tires. Pretty simple and straight forward right?

Check out the video below to see how their campaign was a success: 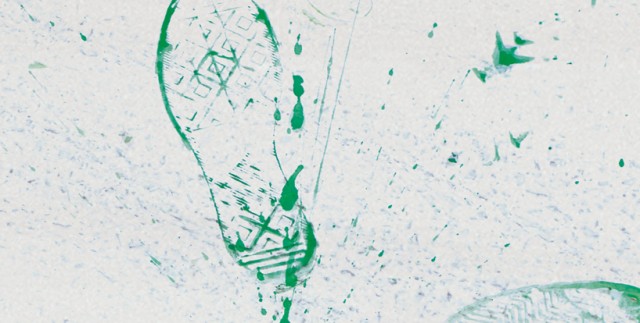 As said in the video, this event took place at 7 different large intersections in China. I say- let’s do it here in America! We have millions of people and cars driving on the roads everyday…maybe I’ll try to get this similar type of visual act accomplished here in Los Angeles, CA. Who wants to help out 😉 ? I’m hoping in the distant future that I’ll purchase a nice bike so I can ride around places instead of driving my Honda hunk of metal all the time. I’m sure you’ll be the first to know when I get a bike too 🙂

So take a walk today. It’s good for your health and the environment.